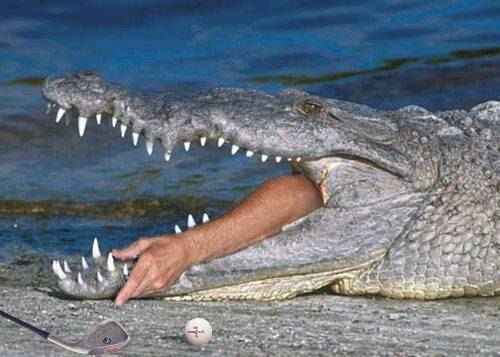 how much is your ball really worth?

VENICE, Fla. - A man who lost his ball in a golf course pond nearly lost a limb when a nearly 11-foot alligator latched on to his arm and pulled him in the water, authorities said.

Bruce Burger, 50, was trying to retrieve his ball from a pond on the sixth hole at the Lake Venice Golf Club.

The alligator latched on to Burger’s right forearm and pulled him in the pond, said Gary Morse, a spokesman for the Florida Fish and Wildlife Conservation Commission. Burger used his left arm to beat the reptile until it freed him.

Burger, from Lenoir City, Tenn., was taken to a hospital but was not seriously injured.

It took seven Fish and Wildlife officers an hour to trap the one-eyed alligator, which measured 10 feet, 11 inches long.

The pond at the sixth hole has a “Beware of Alligator” sign.

Unfortunately, that’s part of Florida, There’s wildlife in these ponds.

Golfer Birthday Memes: The Funniest and Most Hilarious Ones 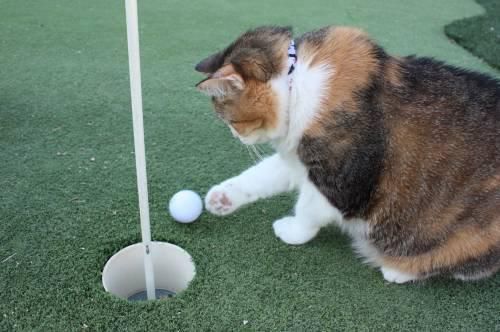 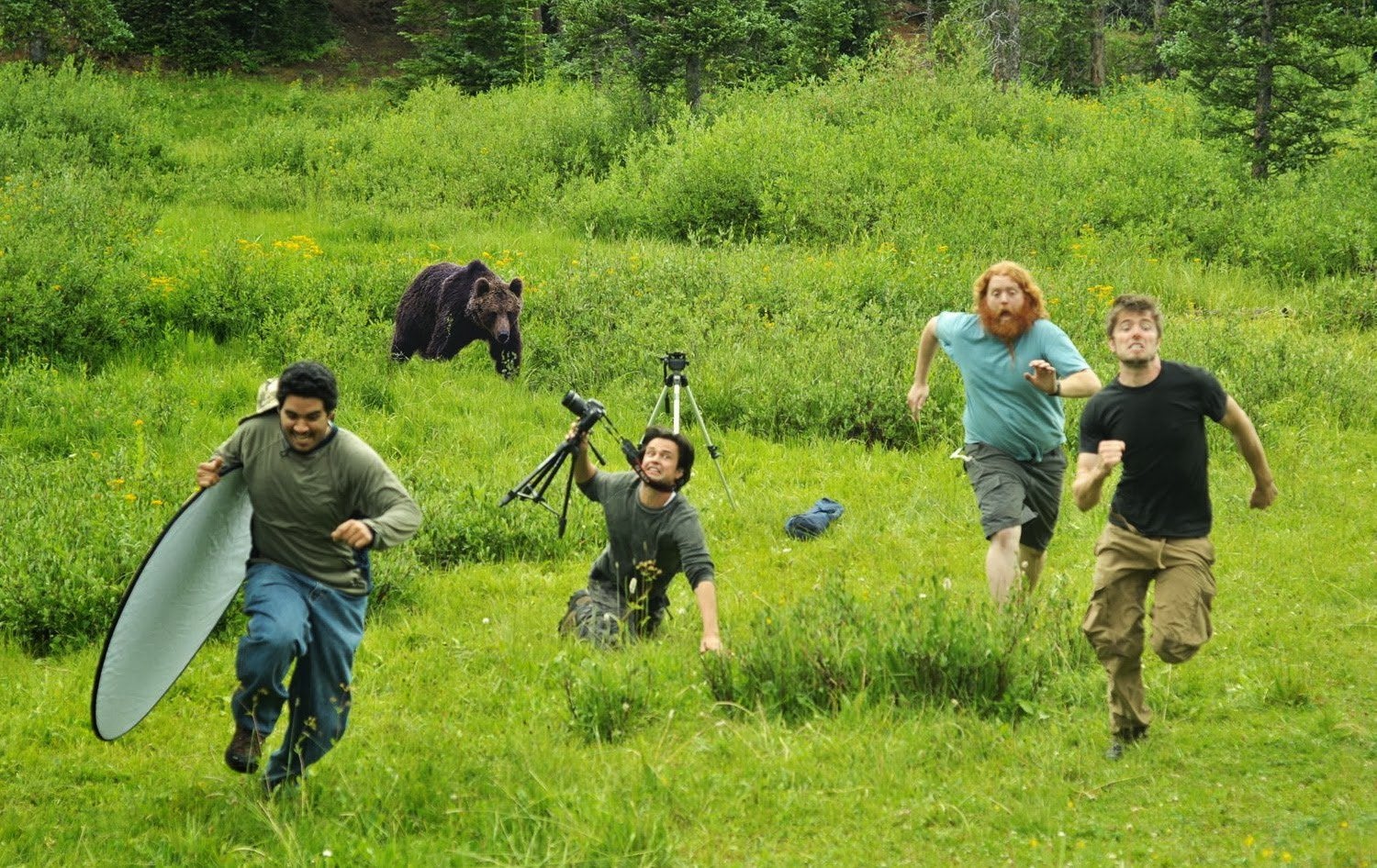 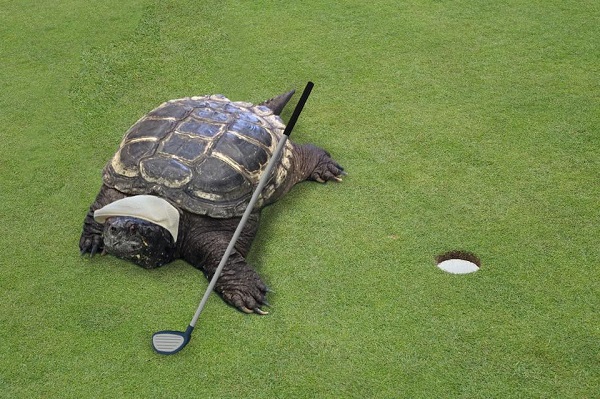